About Jan and Why She's Happy

Once upon a time there was a little girl who went to kindergarten. Her teacher was a bit concerned because she seemed very quiet and serious most of the time, and she was worried that the little girl didn't like school. (Turns out that she did like school, she was just the quiet, thoughtful type.) One day in early October the teacher took the little girl aside and gave her two enormous sheets of brown butcher paper and a big, fat black magic marker. She asked the little girl to take them home and  to draw a witch on one, and a scarecrow on the other.  When they were done, she was to bring them back to school for her classmates to help color in. Then they would be displayed on the classroom bulletin boards for Halloween. The teacher had noticed that she loved to draw, and that made the little girl very happy.

Jan remained a serious student and continued on happily as family members began buying her watercolors and other art materials as gifts on birthdays and at Christmas. She wanted to be an artist because she knew that would make her happy. When it came time to plan for high school she wanted to study humanities and art. Tragically, her dad had died unexpectedly when she was ten, finances were tight, and her mother worried that when Jan grew up she would never be able to make a living as an artist. Fortunately, her guidance counselor was an older, very wise man who calmed her mother down and convinced her to let Jan pursue the arts.

In 1988, Jan married Bill, which also made her happy! Bill is a software designer, and wonderful supportive partner.  Jan continued to draw, paint and pursue other creative expressions like garden and floral design as she raised and home-schooled her three children, including one with autism. As her children grew up Jan began teaching art, lecturing on art and art history, exhibiting in galleries, entering juried shows and winning awards. Jan began blogging in 2006, was one of the original Daily Painters, written about in the NY Times,  Domino Magazine, and  Lines and Colors  among other publications. Soon after she began teaching online marketing and social media for artists.

Over the years Jan kept a sketchbook, originally inspired by the book The Country Diary of an Edwardian Lady by Edith Holden.  Though Jan's resume of awards and accomplishments for her landscape paintings of New England is long and impressive she considers the work in her sketchbook her most important and fulfilling work, and the thing that makes her happy. 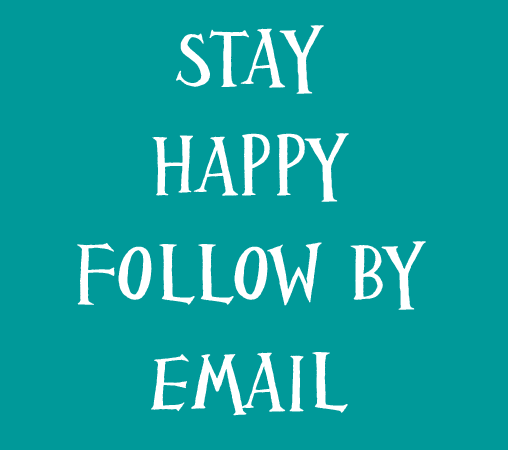 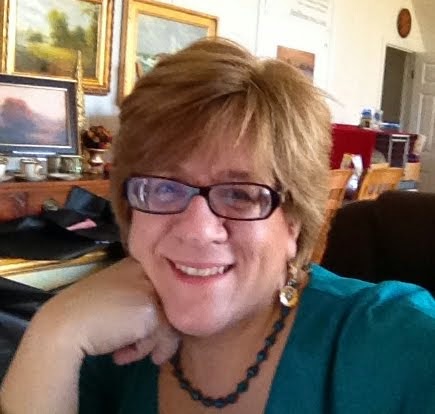 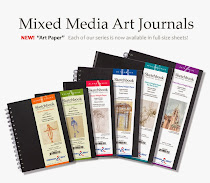